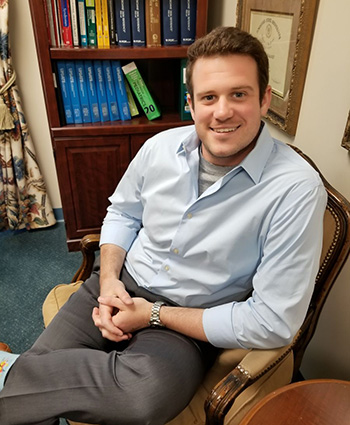 Richard Kelt, M.D. graduated from LSU receiving a bachelor in biological sciences with minors in chemistry and psychology. He then attended the LSU School of Medicine in New Orleans, followed by the completion of a pediatric residency training at the Children's Hospital of New Orleans. Dr. Kelt, and his wife, Erica, reside in Covington with their two daughters.