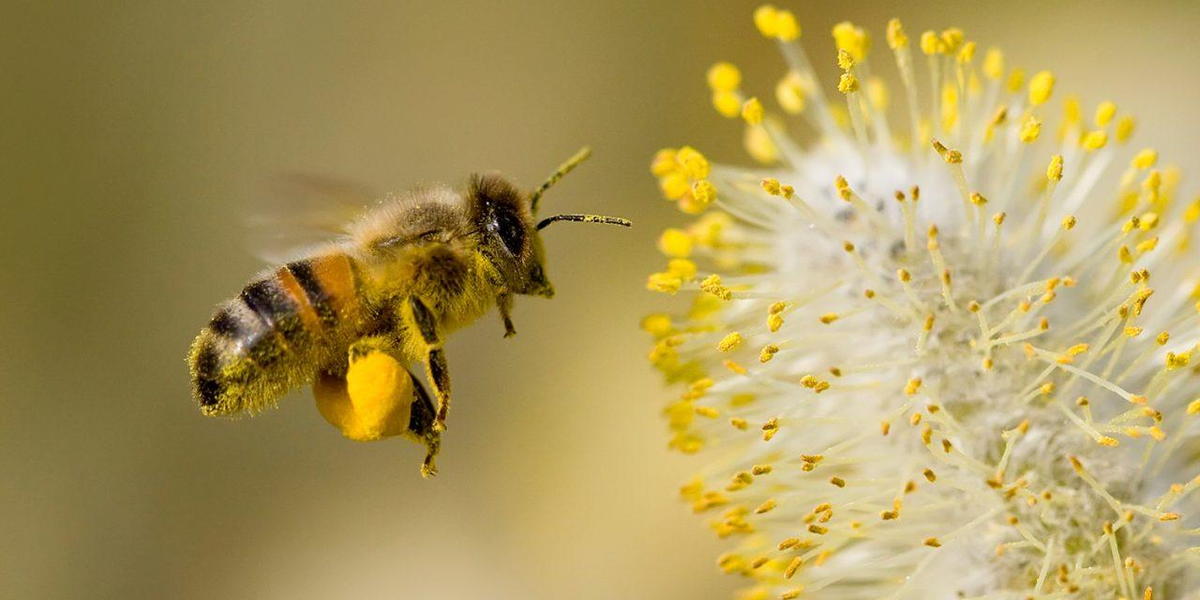 Hay Fever. No Hay, No Fever, But Lots of Misery

Hay fever. It is perhaps one of the most common conditions which we encounter in our practice, and it occurs in up to 40 million Americans. So what exactly is it?

Hay fever ironically seldom is related to hay and never presents with fever. It is the common name for seasonal allergic rhinitis, a condition which presents in the spring and fall of each year due to substances in the environment that cause your immune system to go into attack mode. Some people respond minimally to these substances, others have significant disruptions in their daily lives. Here are signs, symptoms, causes, and potential remedies which might help you get through this bi-annual menace.

Hay fever manifests as sneezing, stuffy or runny nose, itchy and watery eyes, scratchy throat, and post nasal drip. Coughing may occur especially when lying down and is worse at night and first thing in the morning. You may also develop what we call allergic shiners. Those are the dark circles around the eyes from sluggish blood flow in the veins of your lower eyelids. You may also notice your child giving you the allergic salute, those times where he takes his hand and pushes the end of his nose up to relieve itching. If he has been doing this for a long time you may even notice this has caused a horizontal line across his nose. We call that a transverse nasal crease. In severe cases the nasal congestion can lead to snoring and mouth breathing.

Hay fever is caused by various pollens which vary from region to region. The pollens which cause it are from wind-pollinated plants. These are tiny particles which are barely visible. Pollens from insect-pollinated plants are too big and fall to the ground, so they don’t pose any problem. The pollens most implicated are from trees (such as pine and oak), grasses (such as rye grass) and weeds (such as the dreaded ragweed of early fall).

There are several options for treatment of hay fever that can be discussed with your doctor. First are antihistamines such as diphenhydramine (Benadryl), loratadine (Claritin), cetirizine (Zyrtec), and fexofenadine (Allegra). All of these are now over the counter. Diphenhydramine must be dosed more often and causes quite a bit of sedation, so it is usually not a first choice, The other three have much less sedation and can be taken once daily: win win. Another option are intranasal corticosteroids like fluticasone (Flonase) and triamcinolone (Nasacort AQ). These are administered once daily (win), but they can be associated with nosebleeds if used incorrectly (boo), and honestly, many children don’t want something squirted up their noses. There are also medications which can be prescribed, but that would best be discussed during a visit with one of our doctors.

Hay fever can be complicated by sinusitis and ear infections, so if you suspect your child has more than just allergies, it probably would be best to call and let us have a look.

And there you have it: hay fever. No hay, no fever, but lots of misery.